Doctor Who – The Zygon Inversion

The events of The Zygon Invasion come to a head in this story’s quite brilliant conclusion, The Zygon Inversion. 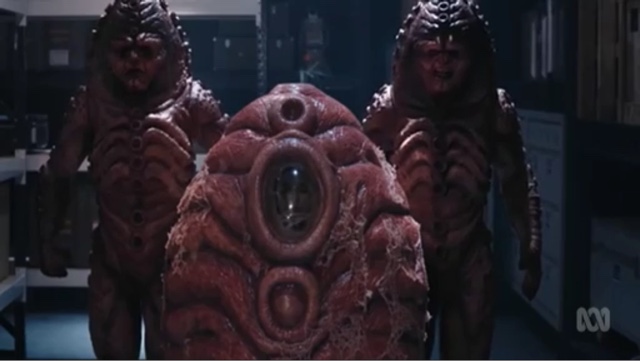 After last week’s missile-laden cliff-hanger, we pick up this week with Clara trapped in her own mind watching helplessly through the Zygon mind link as her duplicate, Bonnie, tries to shoot The Doctor’s plane down. Of course, Clara is made of stronger stuff, and is able to hijack Bonnie’s body through sheer force of will. Not only does this allow her to foil the initial missile attack, giving The Doctor and Osgood time to escape, but eventually she also manages to blind-text The Doctor.

As The Doctor and Osgood determine that Clara is still alive, Bonnie begins fostering conflict between the humans and the Zygons...

Doctor Who: The Zygon Invasion

November 5, 2015 Posted in Geek-O-Rama No comments

The Doctor revisits the events of the 50th Anniversary Special as he and Clara team up with UNIT to deal with The Zygon Invasion. 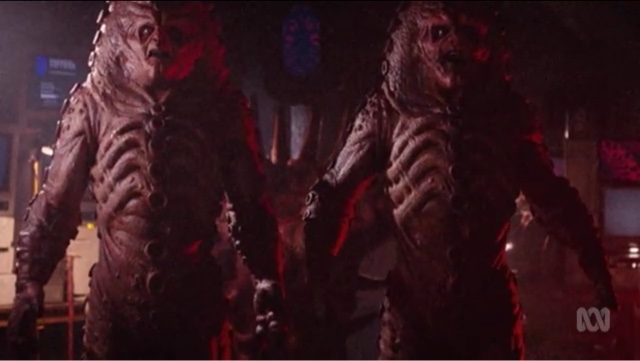 We begin this episode with a little recap of The Day of the Doctor, confirming there were two Osgoods and showing us that The Doctor had a contingency should the Zygon colonisation ever go bad. It’s apparently called the Osgood box. Then we catch up with Osgood desperately fleeing a Zygon and attempting to contact The Doctor. She is caught, but not before getting a message off. The Doctor receives the message in the TARDIS while he is yet again randomly jamming on his guitar. I’m going to go ahead and call that as his version of an annoying catchphrase. 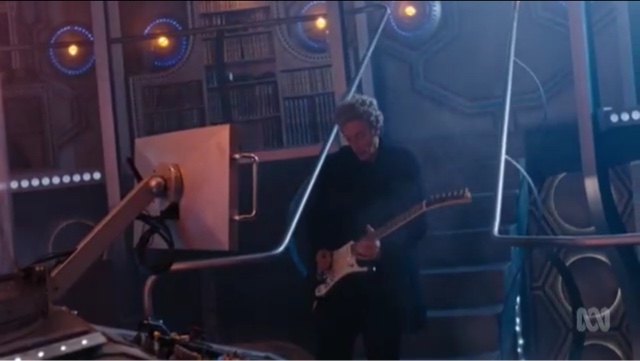 This must be the only thing he does in his down time.

Doctor Who: The Woman Who Lived

The Doctor ditches Clara to chase down an alien artefact from 17th century England, only to run into his little hybrid in The Woman Who Lived. 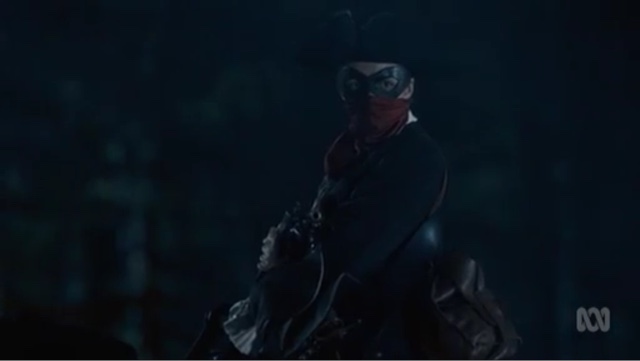 Season 9, Episode 6 – The Woman Who Lived

After landing in the TARDIS, The Doctor stumbles upon a Highway Robbery in progress, the perpetrator of which turns out to be the immortal Ashieldr, now the notorious Highwayman The Knightmare. Having ruined her attempted robbery and also lost the alien artefact he was searching for, The Doctor returns to Ashieldr’s house where he learns about what she’s been up to since he made her immortal.

Ashieldr has forgotten many of the events of her long life including her name, but has volumes of diaries that record them all...

Doctor Who: The Girl Who Died

The Doctor and Clara set out to save a village of historically inaccurate Vikings in the first instalment of yet another Season 9 two-parter, The Girl Who Died. 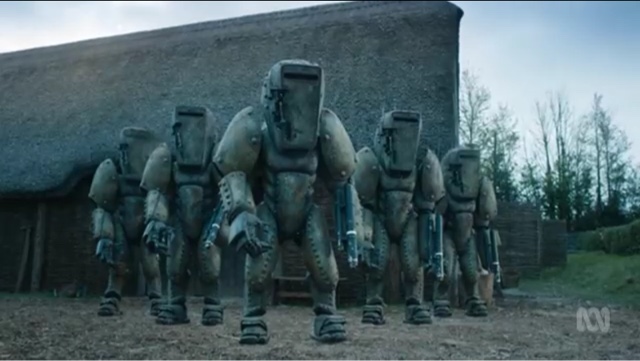 We open with The Doctor and Clara mid adventure TARDIS materialising in some kind of wooded grove, with The Doctor and Clara milling about outside. Soon they are surprised and captured by a band of Vikings. You can tell they are Vikings because of their ridiculous horned helmets. Making up for this little historical faux pas, however, is a glorious scene wherein The Doctor tries to threaten a Viking warrior with his Sonic Sunglasses, only to have them removed from his face and snapped in half. 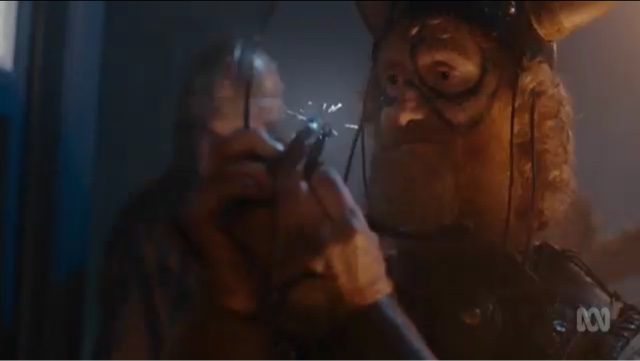 I honestly couldn’t have been happier with how that played out...

Doctor Who: Before The Flood

We travel back to 1980 to figure out what happened Before The Flood to create the homicidal ghosts from Under The Lake in what turns out to be a rather bland conclusion to this two-parter. 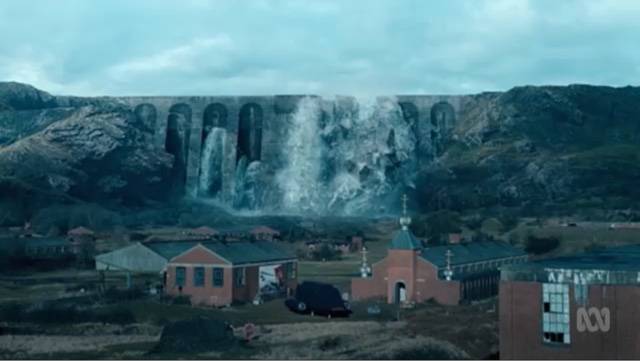 Season 9, Episode 4 – Before The Flood

After a cold open in which The Doctor explains the bootstrap paradox (he tells us to Google it), we pick up where last episode left off, with The Doctor, O’Donnell and Bennett appearing in the soon to be submerged town in 1980. The town has been done up to look like a part of the soviet republic, which, The Doctor explains, is because it’s a training facility for the army at the height of the Cold War.

They soon discover the alien craft they had salvaged in the future, and The Doctor quickly identifies it as a kind of space hearse...