Doctor Who: The Husbands of Oh God She’s Back Again

Doctor Who: The Husbands of Oh God She’s Back Again

Ok, to be honest I really rather like River Song. I even have an action figure of her. While a lot of people never got over how smug she was in her first few appearances, I gave her a chance based on the very clear statement that we came in at the end of her story as opposed to the beginning. When we meet her in the library, it’s mere hours before she dies, sacrificing herself to save the Tenth Doctor and… well, everyone who survived initial contact with the Vashta Nerada...

After forcing his way out of his Confession Dial, The Doctor takes on Gallifrey, Hell Bent on saving Clara. 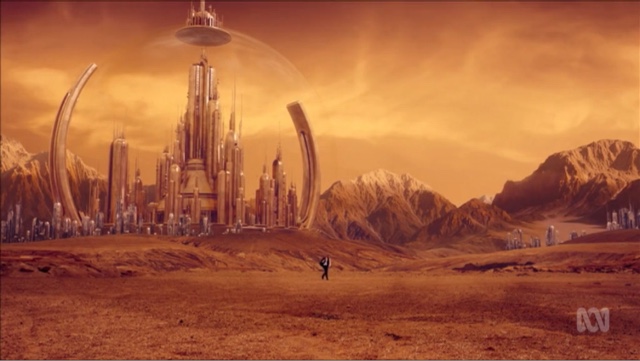 We start this episode with The Doctor entering the diner from The Impossible Astronaut. There he meets a waitress who looks like Clara, and begins telling her a story.

The story follows directly on from the events of Heaven Sent, with The Doctor finding his way back to the barn of his childhood first seen in Day of the Doctor and revisited again in Listen. Here he is treated as a returning hero, a fact that only makes the Timelord High Council even more nervous. After refusing several personal visits of increasing importance, he eventually receives Rassilon himself. 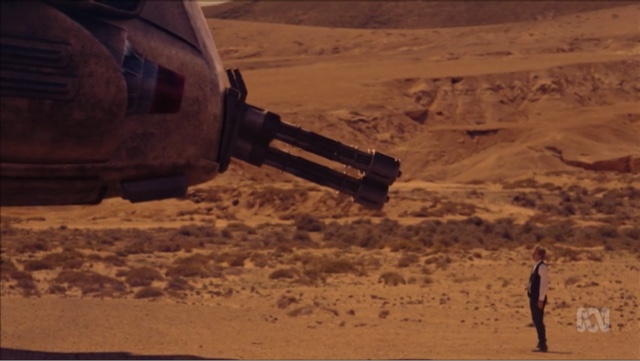 The Doctor is in no mood to parley though, and he immediately...

Doctor Who: A Theory in Flames

Clara used to be an adventurer like you, until she took a raven to the stomach.

Well. I didn’t see that coming. Moffat’s take on the series end was a touch more… linear than mine, but I wasn’t disappointed. Honestly, I think I’d have been more disappointed if I’d turned out to be right.

If Heaven Sent was the finest sort of experiment that New Who could give us, Hell Bent was an exercise in sending lore nerds apoplectic. Lore nerds like myself.

“Words are his weapons. When did they stop being ours?”

This is the most in-depth look at Gallifrey that we’ve gotten since… well, since probably The Five Doctors...

Doctor Who – Face The Raven

December 8, 2015 Posted in Geek-O-Rama No comments

An old psudo-companion returns with some deadly new ink, and Clara’s devil-may-care attitude finally catches up with her as she has to Face The Raven. 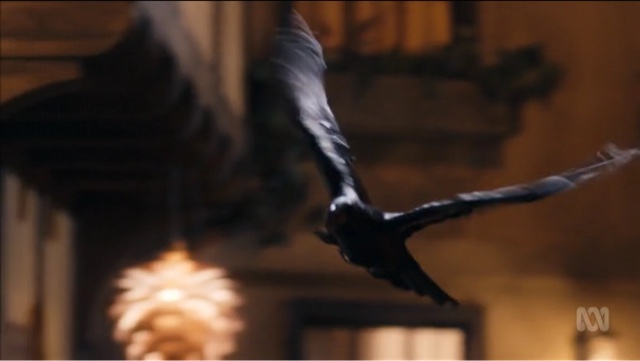 We jump into this episode at the end of an adventure, with Clara clearly having saved The Doctor in some kind of risky manner. The Doctor appears reluctantly impressed. This little moment is shattered as the TARDIS phone rings. Clara answers to hear Rigsy, last seen in Flatline, who claims to have woken up with a strange tattoo. A tattoo which is counting down.

The Doctor and Clara arrive to check things out, learning that not only does Rigsy have a baby, but he has lost the last 24 hours. His phone has been wiped, but it’s screen has been cracked...

Doctor Who – Sleep No More

Giant blobs of eye-crusties terrorise an orbital base in the very interestingly shot Sleep No More. 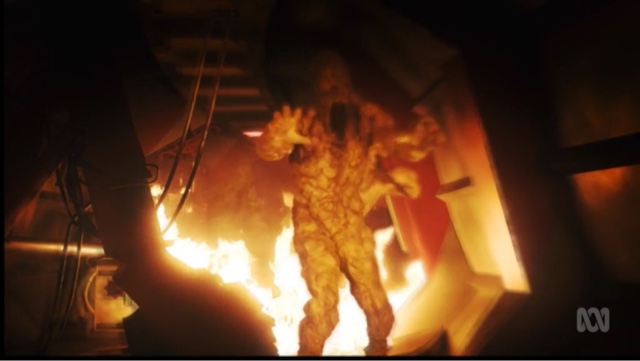 The episode opens with Professor Rassmussen telling us not to watch the following video, which he has pieced together from CCTV footage and the helmet cams of the soldiers. I’m not sure why they elected to eschew the standard opening credits in favour of the matrix-style green code with the words “Doctor Who” highlighted. The episode only ran 45 minutes, so it certainly wasn’t a time issue. I really did miss them though. Anyway…

Rassmussen introduces the rescue team that have been sent to investigate why the base has fallen silent. They hit the usual tropes; the leader, the hot-head, the clown and the muscle...