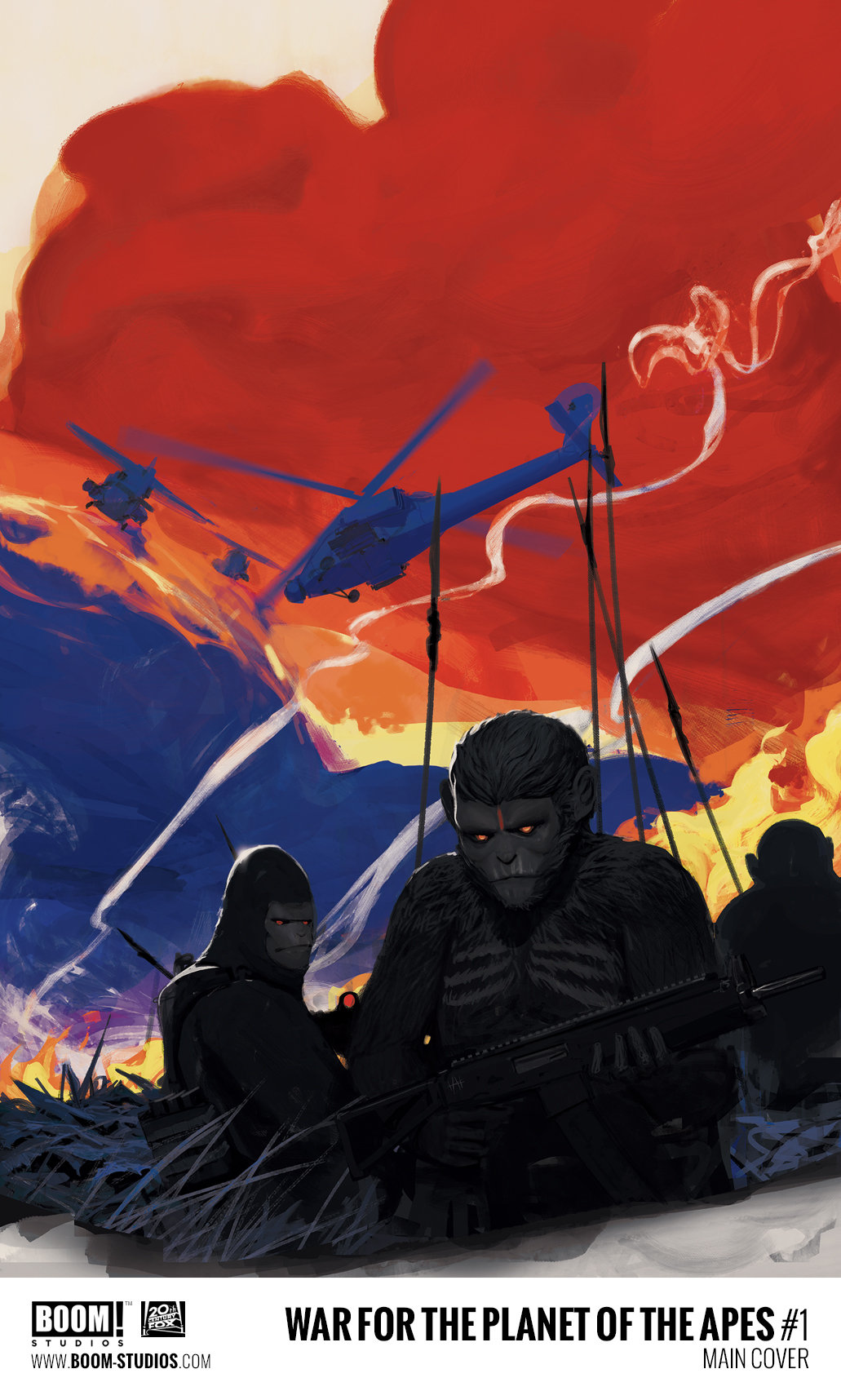 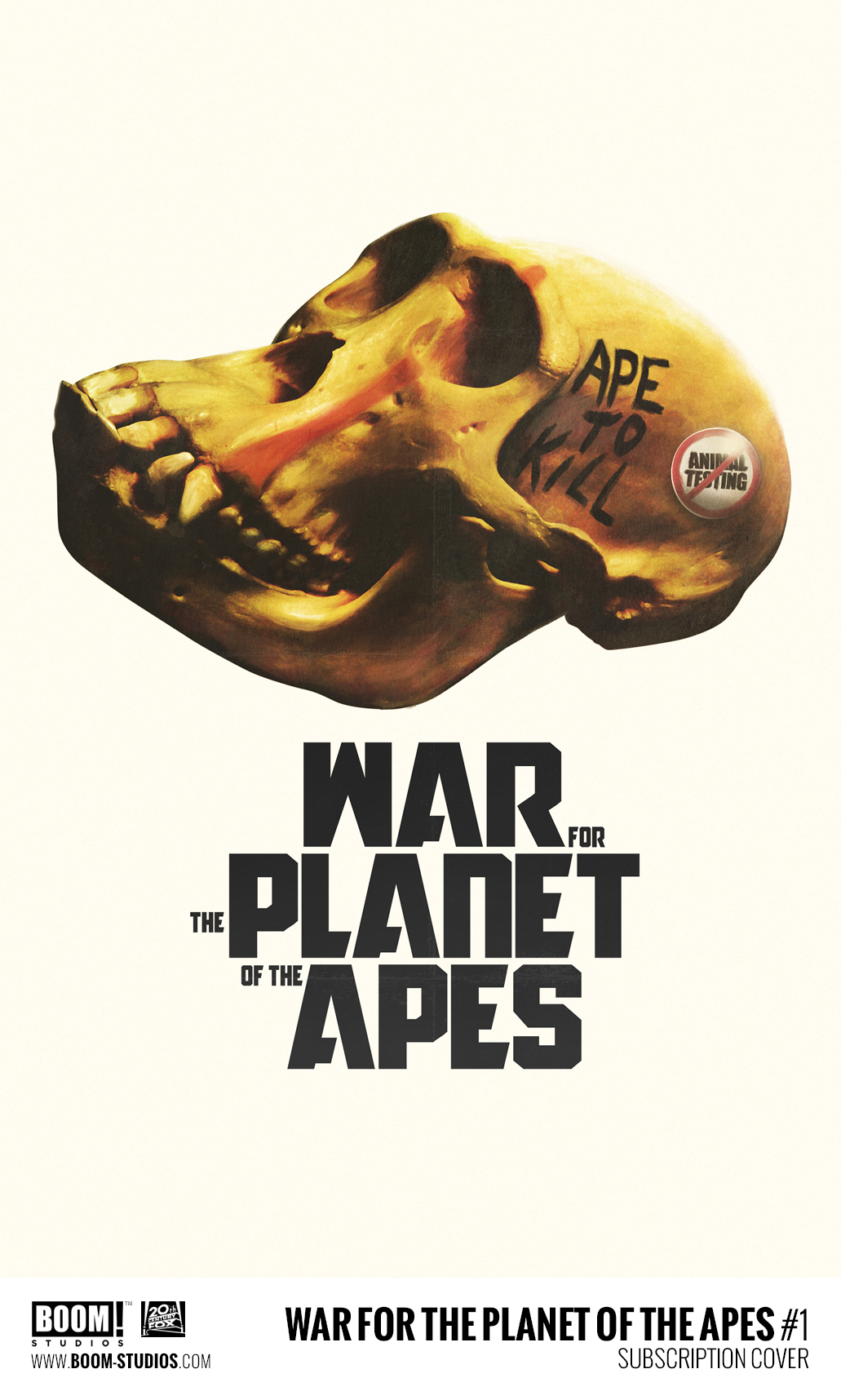 “I’m a huge fan of the original Planet of the Apes films, and I really love what they’ve d...

One of the cinematic highlights of 2014 was the animated feature, The Lego Movie, and one of the most entertaining aspects of that film, was the Will Arnett voiced Batman character, and his one-liners.  Fast-forward to 2017, and now the animated blockbuster of the year is The Lego Batman Movie.

I would love to call this a solo Batman film, but in addition to Arnett’s Batman, there are a wealth of great characters, both heroes and villains.  Part of the fun of this one is seeing so many great characters, from both the DC Universe, but also many other of the Lego character universes…and hearing the voice talents of so many great performers like Michael Cera (Robin), Rosario Dawson (Batgirl), Ralph Fiennes (Alfred), Zach Galifianakis (Joker), and even Siri as the Batcomputer...

Rogue One: A Star Wars Story

‘A Star Wars Story’ for sure, but not your typical Star Wars story.

Right from the get-go, this is more ‘The Empire Strikes Back’ than ‘A New Hope’ or ‘Return of the Jedi’.

Yes, the story is heroic, but not all heroes live to see the victory parade. Rogue One shows the darker side of the Rebellion, and touches on some of the desperate measures the Rebels undertook to overcome the Galactic Empire. There is much grey in this galaxy.

Without too many spoilers, this movie ties together quite a bit, and answers many unspoken questions from A New Hope. Far from a small footnote in Galactic history briefly mentioned way back in 1977, the events leading up to the Rebel capture of the Death Star plans were actually a separate adventure of their own, quite deserving their own movie.

First I have to say I’ve always had a soft spot for Doctor Strange.  It’s hard to be a big fan of him though because he’s had inconsistent runs with very varied quality in each run.  Sure the original stories form Strange Tales were amazing, especially when Steve Ditko did the art and the writing (steveditko.com).  Sure Stan Lee helped create Doctor Strange but the crazy mystical and yes psychedelic art was all Ditko and it helped give a very surreal and otherworldly feel to the comic.

But on the movie, itself it gets they key points of the origins right.  Doctor Stephen Strange is an almost god like surgeon that causes him to an ego that almost overshadows his skill.  Then in a freak automobile accident his hands are ruined and his world is shattered because of it...