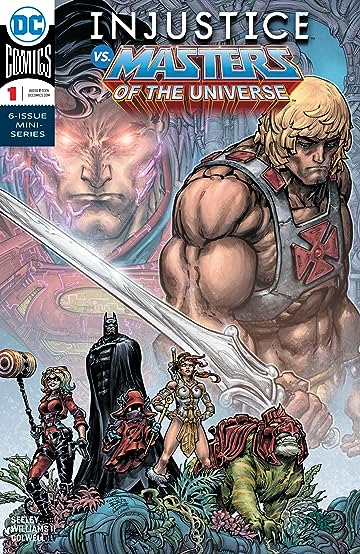 On the other side of the crossover, this ...