Eat a Chimichanga For Lunch With the Co-Creator of Deadpool

Comic Con Revolution, the Inland Empire’s only comic book convention is hosting a screening of DEADPOOL 2 and Q&A with the character co-creator, writer Fabian Nicieza prior to the movie. The screening will take place on the day the film opens across the country: on May 18, 2018 AT 10 AM PT.  Ticket packages for this one time only event are tiered –from $30 (to be one of the 150 fans to attend the screening and on stage conversation) to $125 (to be one of the 20 people who will enjoy a Chimichanga for lunch with Nicieza following the screening and Q&A). All packages include a ticket to the screening, an autograph card and Comic Con Revolution Enamel Pin. Tickets are limited first come first serve... 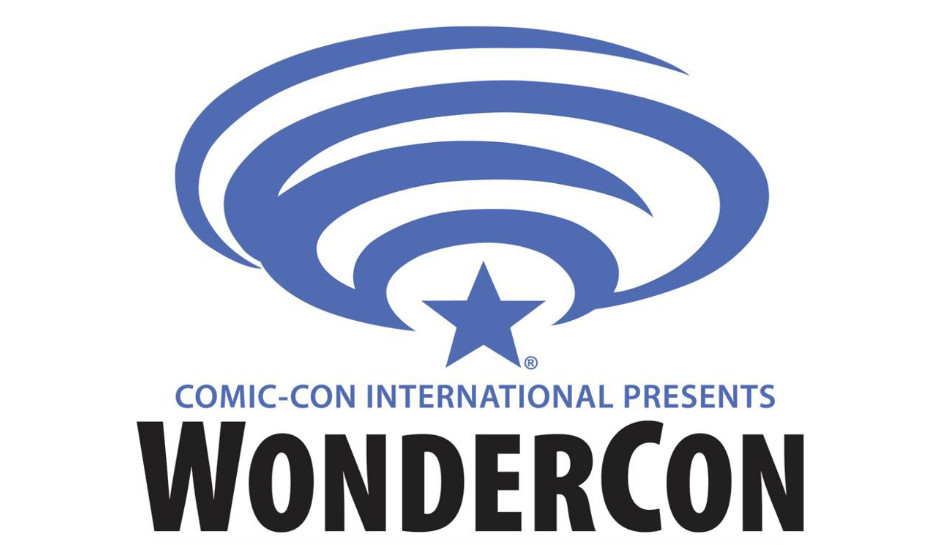 From Friday, March 31st to Sunday, April 2nd, Valiant’s non-stop convention tour is charging into WonderCon 2017 – and we’re bringing in tons of convention-only exclusives, panels, programming, and signings that you won’t find anywhere else!

All weekend long, Valiant is making booth #1019 inside the Anaheim Convention Center the only place to find a complete selection of trade paperbacks and deluxe hardcovers from the largest independent superhero universe in comics, with critically acclaimed and award-winning titles including BLOODSHOT REBORN, BRITANNIA, DIVINITY, FAITH, NINJAK, QUANTUM AND WOODY, X-O MANOWAR, and many more!

Then: War comes to WonderCon as Valiant teams up with Los Angeles’ own Golden Apple Comics for the X-O MANOWAR (2017) #1 GOLDEN APPLE EXCLUSIVE VARIANT, fe...

Dallas, Texas- January 30, 2017- Our stories matter. The first ever Texas Latino Comic Con is coming to Dallas Texas July 29th.  In collaboration with the Latino Cultural Center of Dallas, this comic convention is a first of its kind in Texas highlighting Latino artists, writers and creators in the comic book community. The convention will feature local artistic talent, a Latino character centered cosplay contest, and special guests. The event will be free for the public. In conjunction with Dusk and Rio Bravo Comics we are excited announce Texas Latino Comic Con.  Our stories matter!

One of our first guest announcements is the creator of El Peso Hero, Hector Rodri...

AZ EVENTURE CON RETURNS THE COMIC CONVENTION TO ITS ROOTS

Comic conventions have become a part of nearly everyone’s yearly travel destinations in recent years. But some have become more pop culture based and have forgotten the source material, the comic books, that have spawned the Hollywood machine that churns out the television and movies that we all love. AZ Eventure Con wants to return to the days when the creators of comic books took center stage. After all, without those creators, without those comic books, pop culture as we know it would not exist.

Single day and two day passes are available, as well as a VIP char... 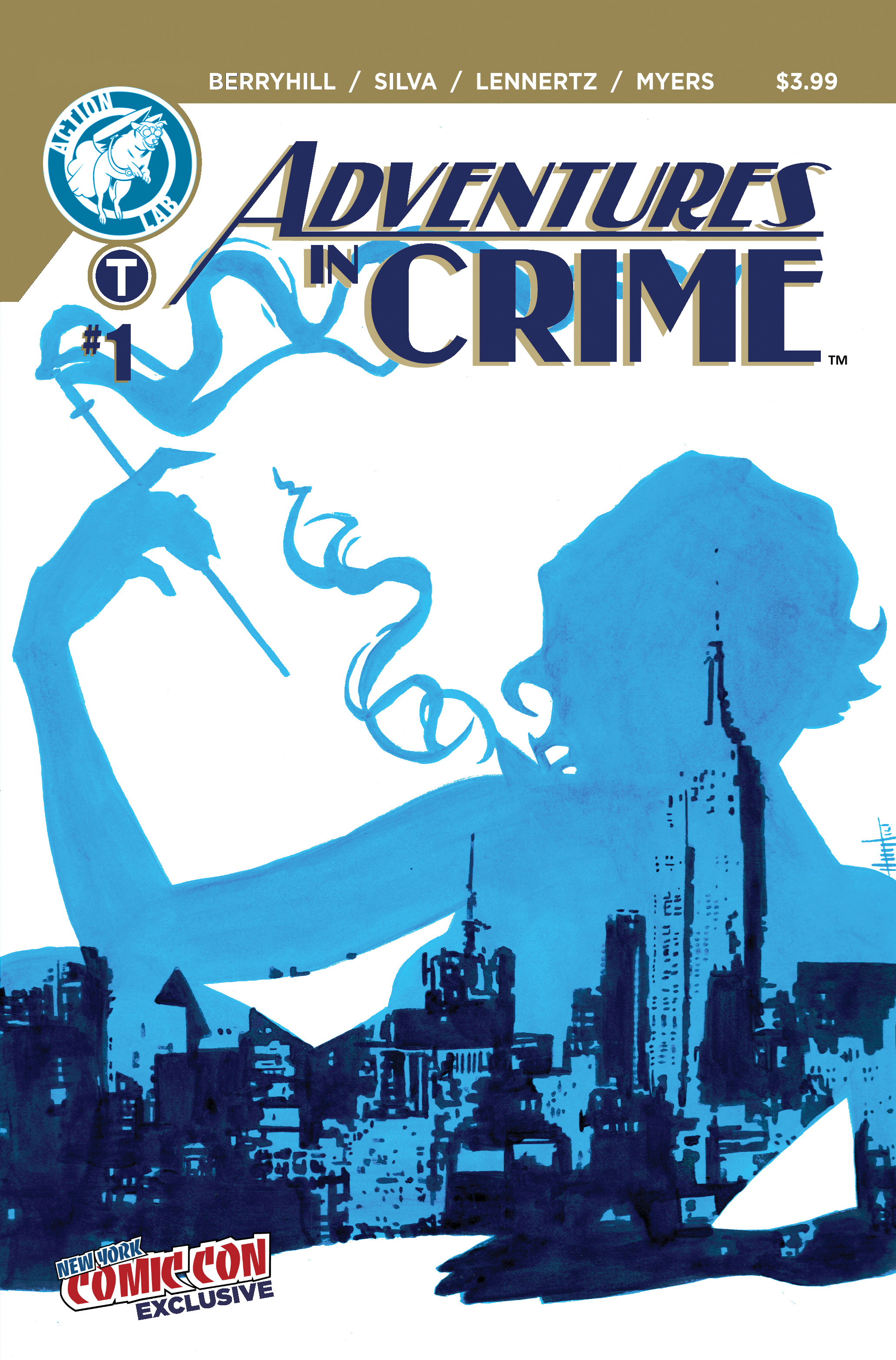 In 1930s New York, aspiring comics creator JACK LEVI places his life and career on the line when he enters into a secret love affair with the femme fatale mistress of his mob boss benefactor. 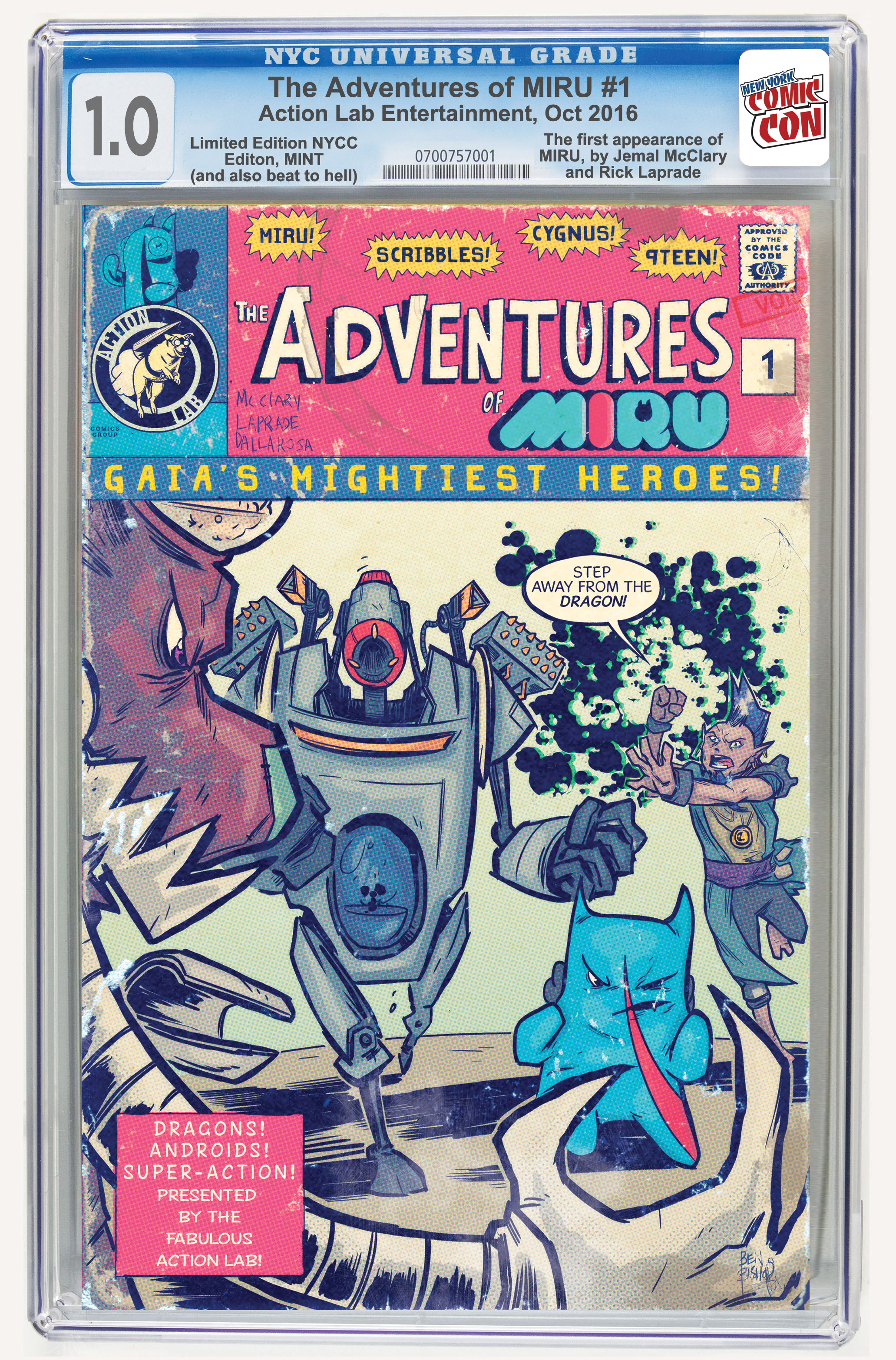 THE ADVENTURES OF MIRU #1 (Limited to 100 copies)
Cover Artist: Ben Bishop Miru the dragon crashes on Gaia-a realm where dragons no longer exist-and swiftly becomes the most wanted creature around...