Kickstarter of the Week: The Family Troll

The Family Troll is a heart warming tale of an abandoned young troll who blesses the lives of a young couple in the most amazing way!

This is a story book (OGN) written by Jill Kirkham and drawn by Tyler Kirkham (DC comics’ Green Lantern Corps, New Guardians, Red Hood) and is on Kickstarter at the moment: http://www.kickstarter.com/projects/1561924987/the-family-troll-picture-book

It is loosely based on Tyler and Jill’s real life experiences as they have struggled to have a child of their own. It takes place in a fantasy world, and follows the lives of a young couple as they have the very same struggle.

They choose to consult a wizard in the hopes of receiving a magic spell or potion to solve their problem. The Wizard agrees, but only if they will watch over his newly rescued, adopted baby troll. The Wizard must travel the land to gather the ingredients for the spell and cannot take care of this infant troll himself.

The couple raises the troll over the course of a year and grow very close to him. He blesses their lives in numerous ways, and also ends up helping the couple forget their worries and live life to the fullest.

This blissful year eventually leads the couple to even have a child of their own!

They end up adopting the troll and live happily ever after!

The story seems simple, but it surely is more then just that, just based on the endeauvours of the Kirkham’s themselves.

Lavishly illustrated in between Kirkham’s full-time DC Comics exclusive, this fantasy tale is surely to touch the hearts of both children and adults alike.

In order to raise both awareness of this truly unique venture as well as trying to reach new targets in funding, Tyler Kirkham has
promised a Custom Sketch for ALL Current Pledgers who will add either $50 (for a torso) or $100 (for a full body) to their current pledges. This is a true feat since normally Tyler will only sketch at conventions and is now enabling this new opportunity to fans of his artwork! 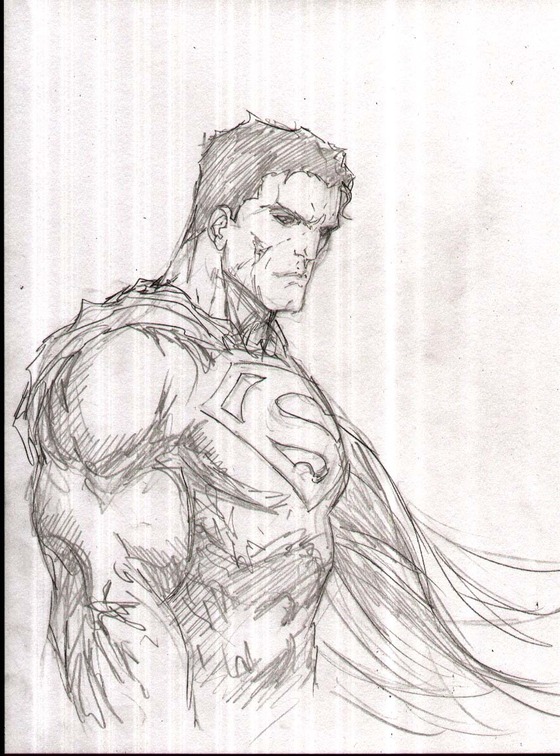 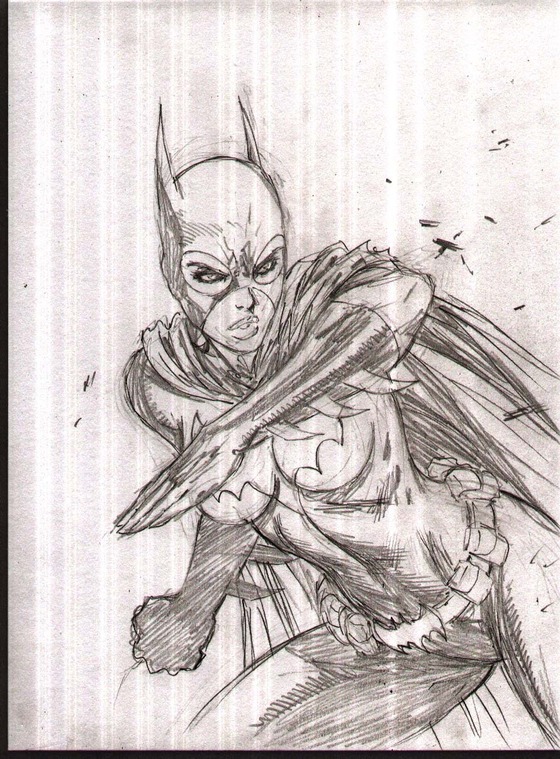